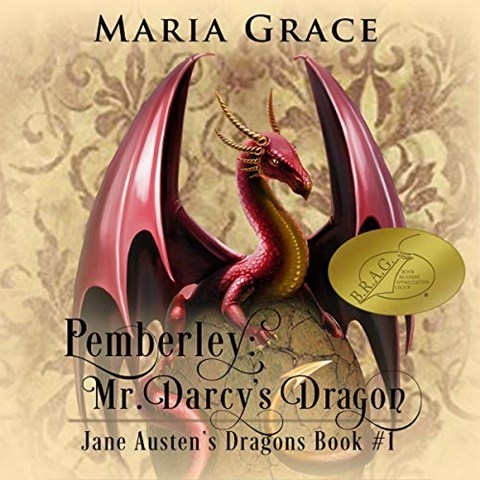 It is a truth universally acknowledged that a PRIDE AND PREJUDICE adaptation must be in want of dragons. Benjamin Fife narrates said adaptation, bringing characters both new and familiar to life. All five Bennet sisters are present, and Fife does not stray too far from their expected roles: Elizabeth is witty, Jane is sweet, Mary is smart, and Kitty and Lydia are spoiled and immature. It is the dragons and other draconic beings that have the most interesting portrayals, as a postproduction effect has been used to distinguish their speech from that of the humans. While Fife's characterizations are generally enjoyable, the story follows the three-volume structure of the original and ends at a somewhat unexpected point, which may leave some unsatisfied. K.M.P. © AudioFile 2020, Portland, Maine [Published: MARCH 2020]