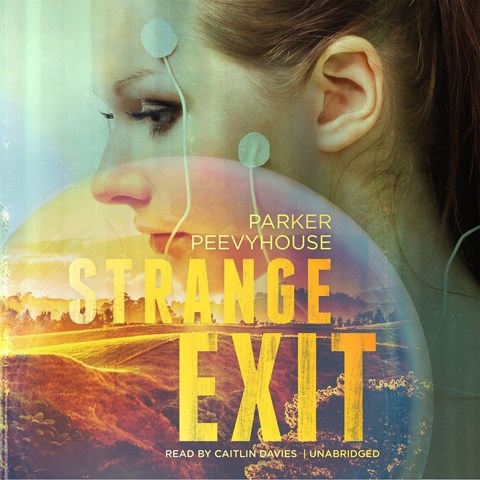 This reality-bending work of science fiction narrated by Caitlin Davies asks listeners to suspend disbelief as they follow characters in and out of a virtual-reality world. Davies's task is to keep listeners grounded while the story's bizarre and convoluted events unfold. She nails the listeners feet to the ground by choosing to narrate in a straightforward voice that makes one think that everything is going to be fine. Many of the characters are literally trapped inside pods with wires in their heads, so Davies's voice has a bit of an echo effect, which makes listeners feel as though they're in pods, too. It is a clever trick that works well. A.R.F. © AudioFile 2020, Portland, Maine [Published: MARCH 2020]