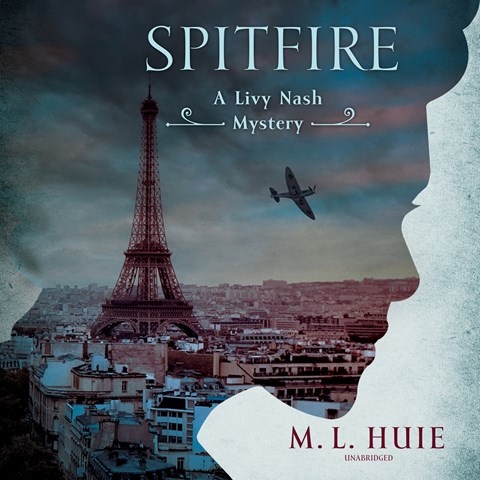 Narrator Justine Eyre delivers this fascinating story set just after WWII. In this debut Olivia "Livvy" Nash novel, Livvy is on the path to drinking herself to death. Once known as "Spitfire" for her daring rescue of a fellow spy from the Germans, Livvy is now tormented by memories of deaths and betrayals. Eyre's British accent gives former spy Olivia Nash and spymaster Ian Fleming the necessary gravitas. She also handles the accents of a host of German, French, American, and Russian operatives. When Fleming gives Livvy a chance to obtain a high-priority list of ex-Nazis, a group called Mephisto, Livvy's life changes dramatically. Eyre deftly offers a fast-paced, suspenseful series of events and a thrilling conclusion. S.J.H. © AudioFile 2020, Portland, Maine [Published: FEBRUARY 2020]