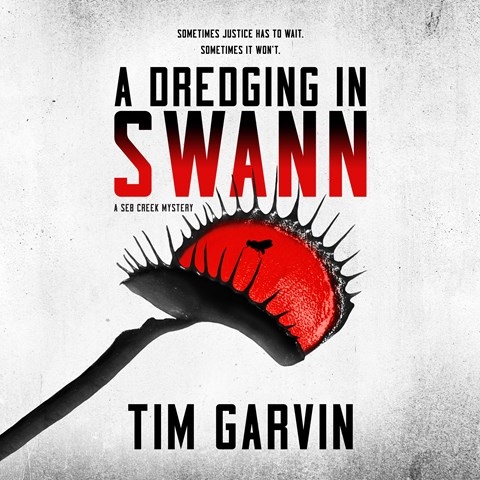 Bronson Pinchot narrates this intriguing glimpse of life in rural North Carolina, where events involve a Venus fly trap, poaching, two crashed helicopters containing three Stinger missiles, and an almost fifty-year-old murder. Pinchot, best known for his portrayal of Balki on the sitcom "Perfect Strangers," is actually a veteran audiobook narrator with more than 100 works under his belt. So don't expect any foreign-accented silliness in his performance. He does his level best to help listeners keep the large cast of characters straight in this overly complex novel. Sheriff Seb Creek tries to understand why anyone would murder a man who has just been released from prison after 48 years for a murder he did not commit--and that's before the helicopters crash in the swamp. Pinchot expertly maintains the suspense as the knotted mystery unfolds. Listeners will also learn more about Venus fly traps than they ever expected. M.S. © AudioFile 2020, Portland, Maine [Published: APRIL 2020]