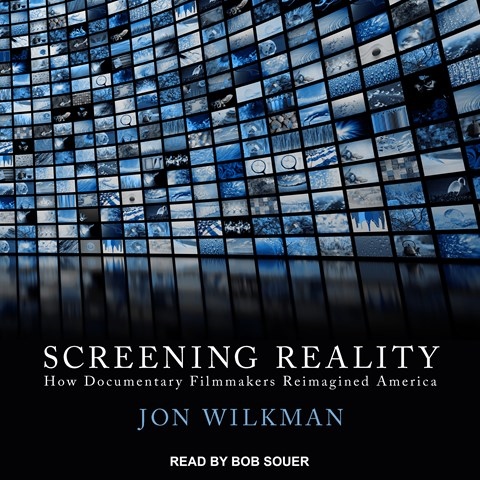 In these days of "alternate facts" and "fake news," this fascinating audiobook offers a history of American documentary filmmaking. It defines the differences between news entertainment and filming what is real--cinema verité. Narrator Bob Souer delivers documentary filmmaker Jon Wilkman's comprehensive research with authority, sounding knowledgeable and involved. Wilkman chronicles the evolution of the documentary film from its earliest incarnation to the present, carefully putting each into historical context. From nature programs to newsreels to industrials, Souer keeps the information lively. Such notable documentaries as Robert Flaherty's classic NANOOK OF THE NORTH, representing the best in partially staged docudramas, and the recent works of Michael Moore and Ken Burns are discussed. A treasure trove for cinema students and those interested in the genre. S.J.H. © AudioFile 2020, Portland, Maine [Published: MARCH 2020]