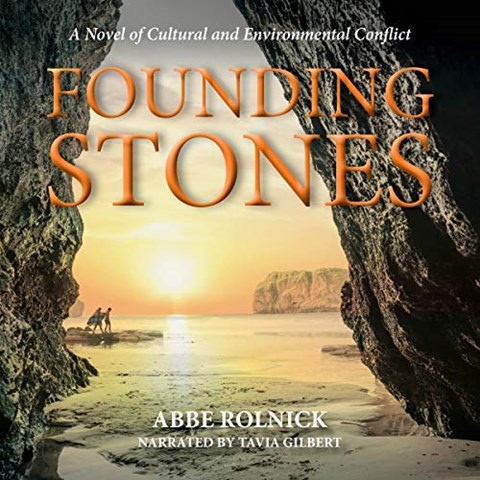 Four characters confront immigration policies and wrestle with family values, rural isolation, and the trauma of coming-of-age in the damp chill of the Pacific Northwest. Narrator Tavia Gilbert portrays Hannah, the daughter of a berry farmer who has lost her sister to cancer; Luis, her boyfriend, whose family has been deported; and Joseph, an undocumented immigrant from Russia who gets into trouble. Gilbert's interpretations of females are spot-on, as one would expect. Male characters are amazingly masculine, and each has a unique voice. She brings Joseph to life so emphatically that you can almost smell his tobacco. This story is the third in the Generation of Secrets series. D.L.G. © AudioFile 2020, Portland, Maine [Published: APRIL 2020]