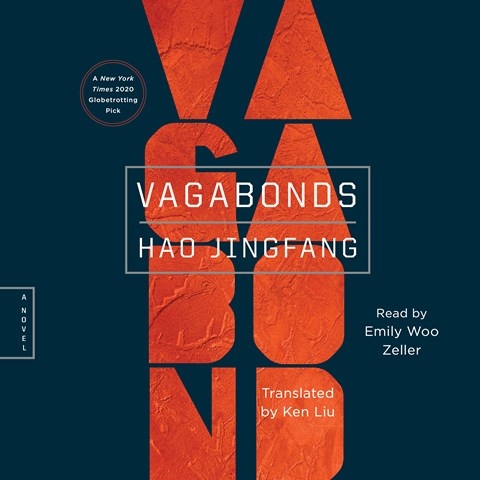 Narrator Emily Woo Zeller imbues this ambitious debut novel with meditative gravitas. In the year 2201, Luoying has returned to her home on Mars after spending five years on Earth as a student ambassador. Rather than being overjoyed at seeing her home planet, Luoying and her fellow ambassadors become disillusioned with their world, which is not the utopia they had thought. Zeller's measured narration mirrors Hao's elegant prose and deliberate pacing, allowing the story's careful revelations to unfold in their own time. Zeller's characterizations are consistent and multilayered, particularly in the case of Luoying, whose deepening maturity is conveyed in an intimate and reflective tone. A sophisticated and truly absorbing audiobook is delivered with thoughtfulness and care. S.A.H. © AudioFile 2020, Portland, Maine [Published: MAY 2020]