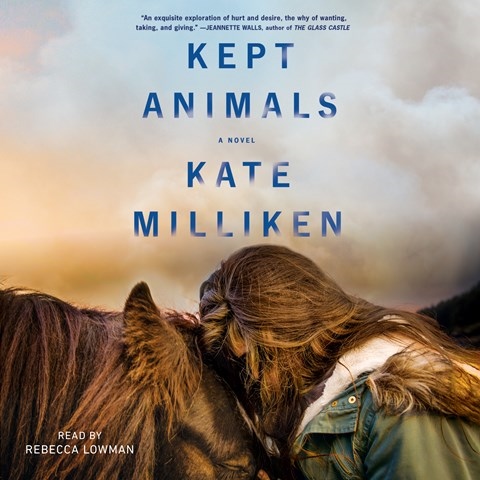 Narrator Rebecca Lowman ably depicts the volatile emotions engulfing three California families in the aftermath of a toddler's tragic death. This visceral coming-of-age story is enhanced by Lowman's keen characterizations and emotional acuity. The narrative alternates between 1993 and 2015, transporting listeners between Rory's seminal year on a horse ranch in California and her daughter Charlie's later probing into her mother's obscured past. Lowman's vocal range shifts easily between teenaged Rory and her stepfather, Gus, as they grapple with sexuality and alcoholism, respectively. Next-door neighbor Vivian, the daughter of largely absent parents, self-medicates after losing her brother. Racism and class differences also feature strongly as events develop. The story of the characters' increasingly interconnected lives culminates in a challenging conclusion. J.R.T. © AudioFile 2020, Portland, Maine [Published: JUNE 2020]