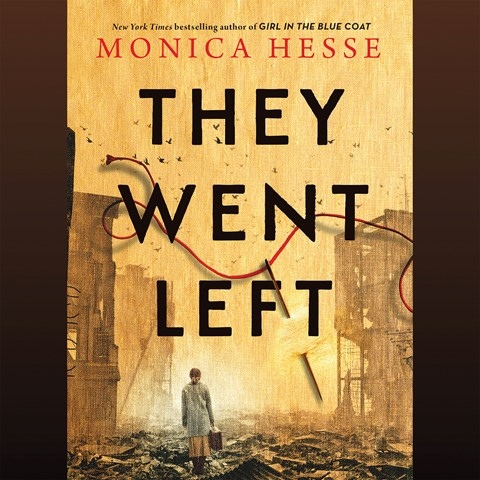 Narrator Caitlin Davies reflects the terrible confusion of 18-year-old Zofia, who has recently been liberated from Gross-Rosen concentration camp in Germany. She is haunted by memories of her younger brother, Abek, who may be her only family member still alive. Davies's narration doesn't hold back on emotions as the story reveals Zofia's past hell, broken present, and future hopes. Dramatic musical interludes add to the power of Zofia's attempts to remember what happened to her brother. At Foehrenwald, a displaced persons camp, Davies reflects Zofia's awakening feelings, which are both positive and disturbing amid the chaos of the world around her. Davies takes us on a powerful journey at a singular time. The author reads an afterword documenting her process and recommending books she discovered while researching and writing. S.W. Winner of AudioFile Earphones Award © AudioFile 2020, Portland, Maine [Published: JUNE 2020]