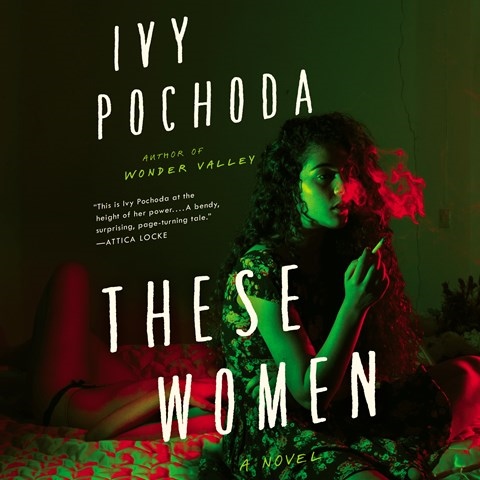 Listeners will be swept into this gritty literary thriller about a group of women who are victims of violence. Narrator Bahni Turpin kicks off the story in 1999 with her first-person portrayal of Feelia, a survivor of a serial killer who is attacking prostitutes in Southern Los Angeles. Turpin's performance makes Feelia come alive with attitude and frustration at not being heard. Narrator Frankie Corzo performs the remainder of the tragic stories, which shift back and forth between 1999 and 2014. These feature women whose lives don't matter and whose voices don't count, along with a female police detective who realizes that even she has not been listening. While this can be a challenging listening experience, as the dialogue sometimes moves quickly without clear differentiation of characters, it is a piercingly relevant story. E.Q. © AudioFile 2020, Portland, Maine [Published: JUNE 2020]