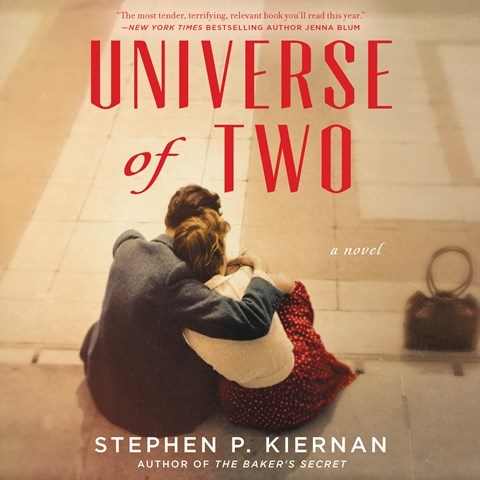 Cassandra Campbell gives a stellar performance of this audiobook, set mainly in 1940s Los Alamos, New Mexico. The story is loosely based on the life of 19-year-old mathematician Charlie Fisk, who played a crucial role in the design of the detonator for the atomic bomb. The point of view alternates between Charlie and his sympathetic wife, Brenda, a musician. The sensations of their heady romance are superbly captured by Campbell. She clearly delivers complex scientific terminology and philosophical discourse, while creating a vibrant portrait of the increasingly tense atmosphere at Los Alamos as "the gadget" is being developed. The distinctive accents and speech patterns of the mostly male scientists, who come from several nations and all over the U.S., are expertly rendered by Campbell. M.J. Winner of AudioFile Earphones Award © AudioFile 2020, Portland, Maine [Published: MAY 2020]