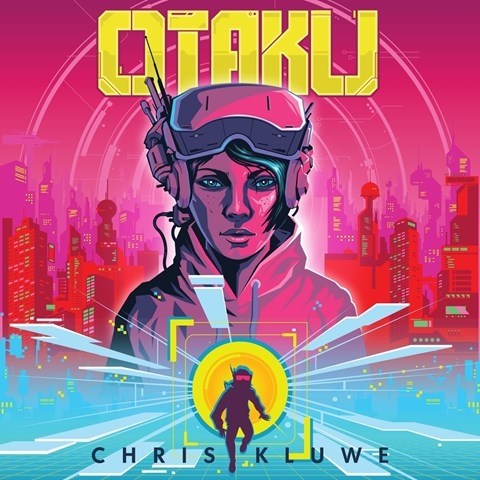 Shayna Small eagerly narrates a cyberpunk thriller in which a gamer unravels a conspiracy. Ashley "Ashura the Terrible" Akachi is a legend in a near-future VR game. Her life takes a turn, though, when she discovers a far-reaching conspiracy involving the game publisher and her love interest. Small gives the characters distinct vivid voices, making it effortless for listeners to follow along even as scenes crackle and pop. Some characters have almost cartoony voices, but that becomes less noticeable as the story unfolds. Small's clever use of inflection and tonal shifts captures the ear even as the prose tackles some troublesome gender politics. The story races forward with bombastic action and larger-than-life characters that make it easy to overlook some of narrative's missteps. J.M.M. © AudioFile 2020, Portland, Maine [Published: JUNE 2020]