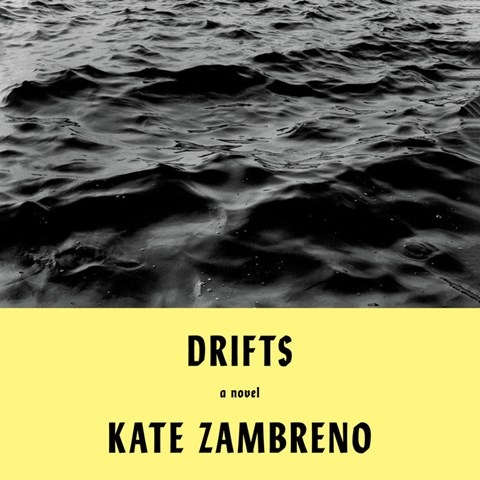 Cassandra Campbell's performance possesses a mix of humor, ennui, and hope--which is to say she has the perfect voice for an audiobook about the inner world of a novelist. Zambreno's title refers to the nature of the writing process as the writer works on a novel called DRIFTS. Listeners may hear Zambreno's opening passages as meandering and unfocused. Yet the audiobook builds power with time as the protagonist observes the daily abstractions of her life. On a given day, she considers the works of literary exemplars; other days she finds meaning in watching the opening credits of the TV show "Taxi." The existential weight of the world bears down on her as she navigates her world in isolation. Campbell captures all these complexities, conveying deep truths about the artistic process. S.P.C. © AudioFile 2020, Portland, Maine [Published: JULY 2020]