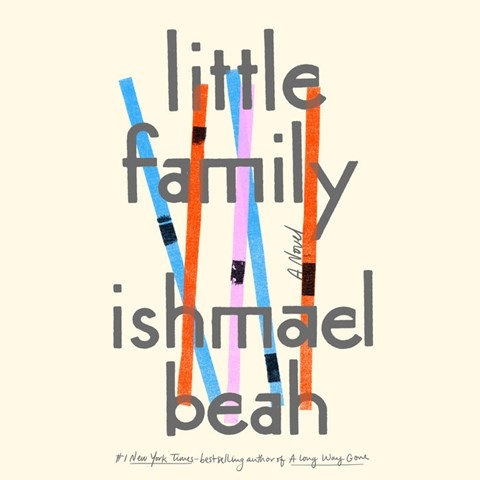 Narrator Dion Graham captures listeners' attention in this heartbreaking audiobook about five orphans in an unnamed coastal town in an unnamed African country. Each of the five main characters has such a distinct personality that it could have made sense to hire a full cast, but with Graham narrating, it was unnecessary. The various dialects, accents, and quirks of the characters are so distinct that listeners will recognize each one without even having to hear their name. Graham's ability to switch from a documentary-type narrator's voice, to a teenage girl's, to an old man's and back is seamless and engrossing. Don't make plans once you hit play on this. You won't be able to stop. A.R.F. Winner of AudioFile Earphones Award © AudioFile 2020, Portland, Maine [Published: MAY 2020]