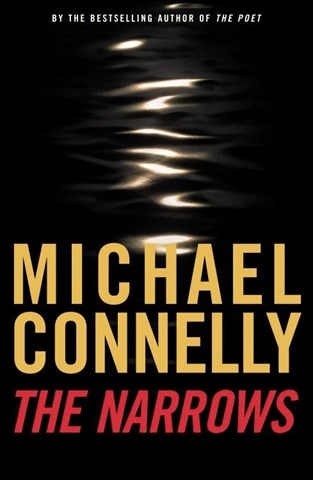 Listen up! This may be the best mystery you hear this summer--or this year, for that matter. But approach Connelly’s latest with caution. If you haven’t heard THE POET and BLOOD WORK, try them first. That’s because this one has almost all the characters from both melded into one sequel. You’ll also be able to appreciate Len Cariou’s performance having had to follow that of the masterful Dick Hill. Cariou adds a new dimension to Harry Bosch. As the FBI calls back agent Rachel Walling because of the reemergence of The Poet, a serial killer, Bosch is asked to delve into the suspicious death of Terry McCaleb (the hero of BLOOD WORK). Are the two connected? There are so many subplots you can’t stop thinking for a moment. Cariou deftly handles the Bosch scenes in the first person and Walling’s in the third. This constant switch might have been daunting to a lesser reader. Cariou milks it for all it’s worth. A.L.H. Winner of AudioFile Earphones Award © AudioFile 2004, Portland, Maine [Published: AUG/ SEP 04]