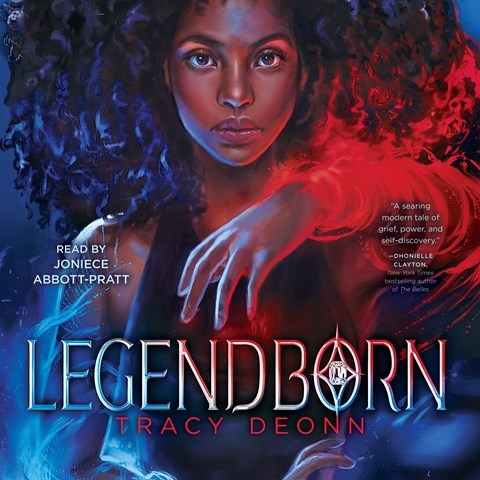 Joniece Abbott-Pratt's dynamic narration draws listeners into a contemporary fantasy packed with ancient magic, Arthurian mythology, and family legacies. Bree is a 16-year-old Black girl whose grief and anger over the death of her mother are made palpable through Abbott-Pratt's powerful voice. When Bree attends an off-campus party as an early college student at UNC, she stumbles into a secret magical society that may be connected to her mother's death. Her fiery determination to uncover the truth drives her to infiltrate the Order of the Round Table, and she discovers much more than she could ever have imagined. Abbott-Pratt skillfully shifts into and out of each character's voice, ranging from easy Southern drawls to menacing gravelly tones. A breathtaking listen. E.E.C. © AudioFile 2020, Portland, Maine [Published: OCTOBER 2020]