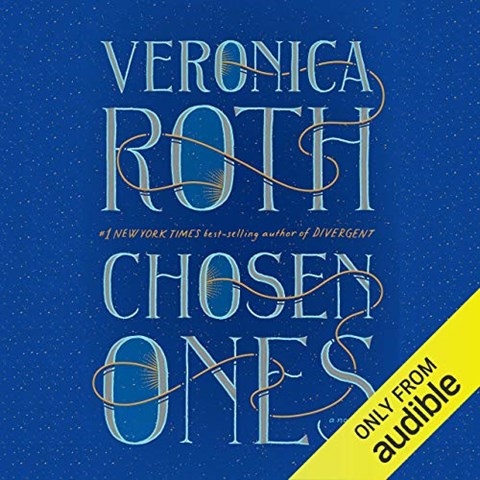 by Veronica Roth | Read by Dakota Fanning and a Full Cast

Dakota Fanning headlines a full cast of narrators to deliver this fantasy/action-adventure. Fanning portrays Sloan Andrews, a nearly 30-year-old woman whose claim to fame is having defeated a world-destroying monster when she was in her teens. She still suffers the consequences of those battles. Fanning's acting skills are on full display as she immerses listeners in Sloan's unstable emotions. As she swings from sardonic jokester to angry survivor, Fanning's flat affect or defensive growls keep listeners in Sloan's state of mind. The rest of the cast deliver a range of other survivors, along with news story voice-overs. The full cast gives realism to this action-packed audiobook. A.R.F. © AudioFile 2020, Portland, Maine [Published: APRIL 2020]