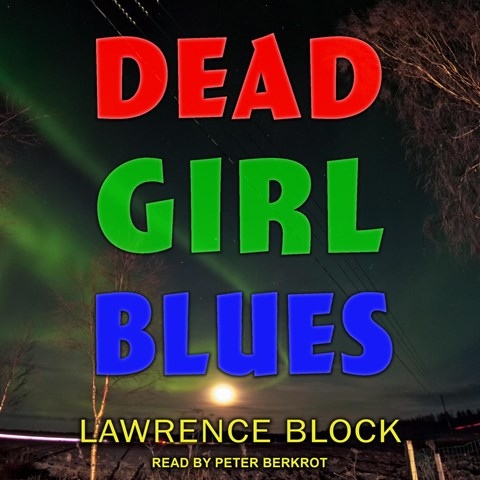 This audiobook isn't for everyone. But narrator Peter Berkrot captures the self-aware attitude and straightforward tone of the horrific but compelling protagonist, a serial necrophiliac murderer. Initially, Berkrot portrays Roger Edward Borden with verve and enthusiasm as he describes his first killing. As time passes, Borden moves to Ohio, assumes a new identity, and becomes a successful businessman and a pillar of the community, allowing Berkrot to add more tension and a gruff timbre to his delivery. Borden worries that new DNA technology will catch up with him and ruin the happily manufactured life he's built with a complicit woman and her son. Berkrot's chilling but ultimately empathetic narration belies Borden's darkness with black humor that some listeners will find both intriguing and entertaining. R.O. © AudioFile 2021, Portland, Maine [Published: DECEMBER 2021]