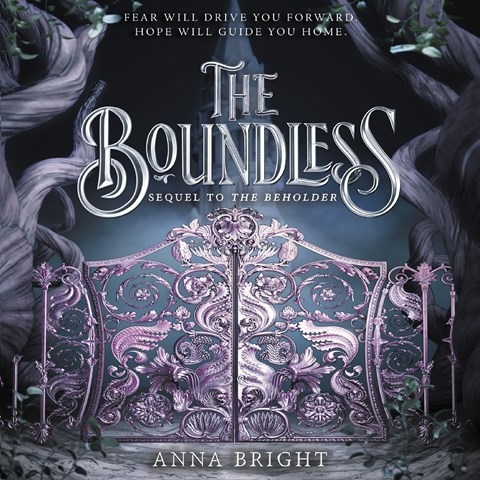 In this sequel to THE BEHOLDER, narrator Emily Rankin picks right up with the main character, Selah, being forced by circumstances to leave her true love and embark on a dangerous mission. Along with two friends, she is arrested by the evil tsarytsya, a tyrant seeking to conquer the world. Rankin creates a nice rapport between the three young heroines. In contrast, she fashions an air of suspicion and distrust among the tsarytsya and her two female advisors, the head of the military and the head of the secret police. Rankin shows Selah's growing assertiveness as she learns from hardship and the tsarytsya while keeping her friends and allies alive through sheer audacity. J.E.M. © AudioFile 2020, Portland, Maine [Published: SEPTEMBER 2020]