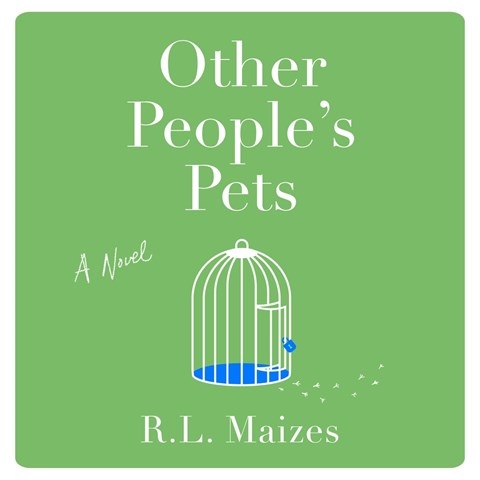 Maizes's debut novel is brought to life by Devon Sorvari's engaging narration. Her delivery is well matched to the story's short declarative sentences as she makes listeners care about La La in spite of her bad choices. In a straightforward delivery, she recounts La La's dysfunctional childhood, when her mother abandons her after a near tragic skating accident and her father trains her as an accomplice in his burglary business. Then she discovers her skill as an animal empath, and her life changes. But now all her hopes for working with the animals she loves and marrying the man of her dreams are in jeopardy because she's returned to her thieving ways to rescue her dad. Sorvari injects clear tones of defensiveness as La La rationalizes her return to burglary. N.E.M. © AudioFile 2020, Portland, Maine [Published: AUGUST 2020]