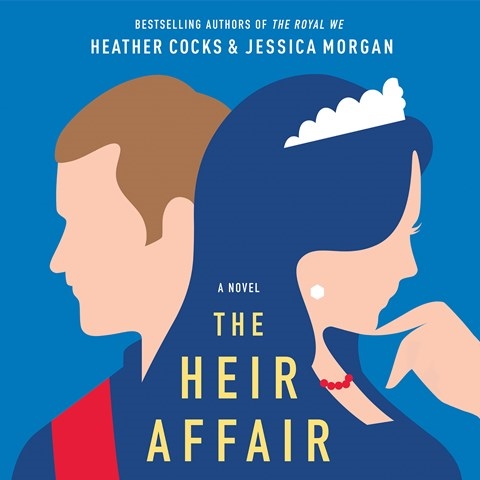 Narrator Christine Lakin simply rocks this charming sequel to THE ROYAL WE, also beautifully narrated by Lakin. American Bex Porter and her hunky Prince Nicholas, heir to the British throne, must deal with family scandals, their new and somewhat shaky marriage, and the politics of family, which are never easy to navigate, especially for royals. Lakin convincingly portrays each of the characters, who mimic some of their real British counterparts, even down to the ginger hair. She is adroit with infusing starch, strength, and presence in Queen Eleanor, humor in the more frivolous younger Prince Freddie, Bex with determination, and Prince Nick with heart and resolve. This beautifully narrated audiobook complements a first-rate story. A.C.P. © AudioFile 2020, Portland, Maine [Published: NOVEMBER 2020]