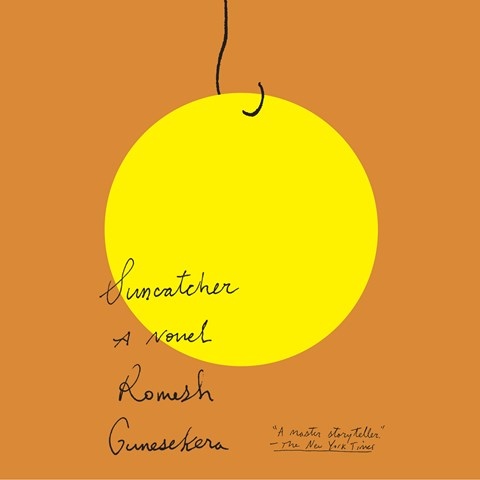 With his melodic Sri Lankan-British accent, Romesh Gunesekera narrates his semiautobiographical coming-of-age novel about a shy middle-class boy who avoids his bickering parents by surrounding himself with Westerns, superheroes, and comic books. When he is befriended by an intriguing, rebellious teenager who collects birds, guns, and firecrackers, our protagonist is introduced to an upper-class world of hunting lodges, estates, late nights, fast bikes, and faster cars. Set against the backdrop of Sri Lanka's political upheaval in the 1960s, the story exudes a sense of nostalgia and longing as a beautiful girl becomes friends with both boys, and suddenly the world doesn't seem big enough. Gunesekera tells this story in a voice filled with the heartbroken passion that only the young possess. B.P. © AudioFile 2020, Portland, Maine [Published: OCTOBER 2020]