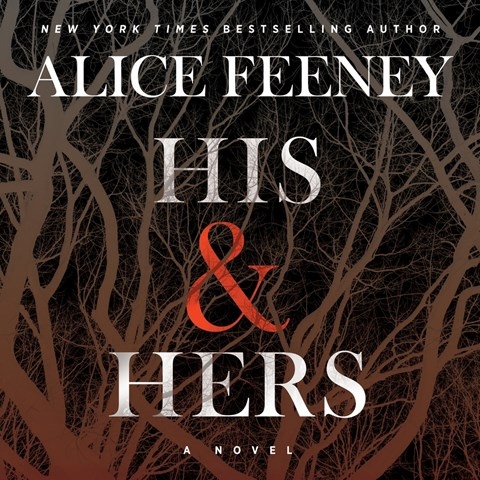 Richard Armitage and Stephanie Racine give an arresting performance of this dark psychological thriller. Many stories have multiple perspectives, but how do we know who is telling the truth? This multilayered work is told from three perspectives--his, hers, and the killer's. "His" is Detective Jack Harper's point of view, voiced by Armitage. "Hers" is newsreader Anna Andrews's, voiced by Racine. The unknown killer is voiced by Armitage, and the creepy distortion added to it enhances the twisted plot. When a body is found in Blackdown, a British village, it kicks off an investigation with unexpected connections to the past. As secrets are uncovered and additional bodies are found, Armitage and Racine shine with impeccable pacing, building tension that adds to the suspense. K.S.M. © AudioFile 2020, Portland, Maine [Published: OCTOBER 2020]