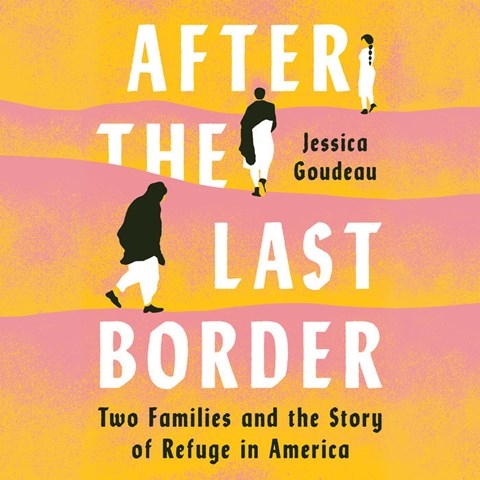 What would it take to leave everything behind and restart life in another country? Narrator Soneela Nankani enlivens the harrowing story of two refugee families that are forced to move to Austin, Texas, after leaving their war-torn homes. Mu Naw spent decades in a refugee camp before seeking asylum. Hasna and her family were forced from their home during the civil war in Syria in the early 2000's. Nankani brings the heartbreaking stories of these two families to life with sympathetic grace. While the names of individuals have been changed to protect their families from retribution in their home countries, Nankani expresses their humanity through their raw emotions of isolation, fear, and, eventually, acceptance of their new lives. V.B. © AudioFile 2020, Portland, Maine [Published: AUGUST 2020]