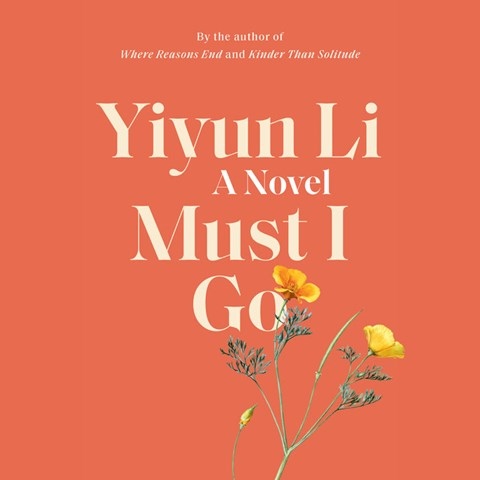 Narrators Jane Alexander, Alex McKenna, and John Rubenstein have a synergy that adds momentum to this touching novel. In a velvety voice, McKenna portrays Lilia Imbody, who reflects on her life as she reads the posthumously published memoir of Roland Bouley, her former lover and the father of her daughter. As Lilia reads, she annotates the work with her own opinions. Delivering her commentary, Alexander captures the humor, sadness, and strength of the octogenarian. Alexander's delivery of Lilia's poignant observations and heartrending contemplations on her daughter Lucy's life and death is especially powerful. Rubenstein brings joviality and charm to his portrayal of the fanciful young Bouley; his portrayal makes the character quite endearing. The seamless transitions between the narrators make the unfolding story an affecting listening experience. M.F. © AudioFile 2020, Portland, Maine [Published: OCTOBER 2020]