Home»Reviews»THE GIRL AND THE GHOST 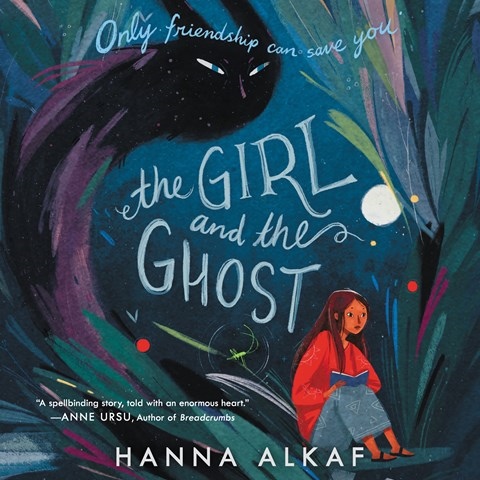 THE GIRL AND THE GHOST