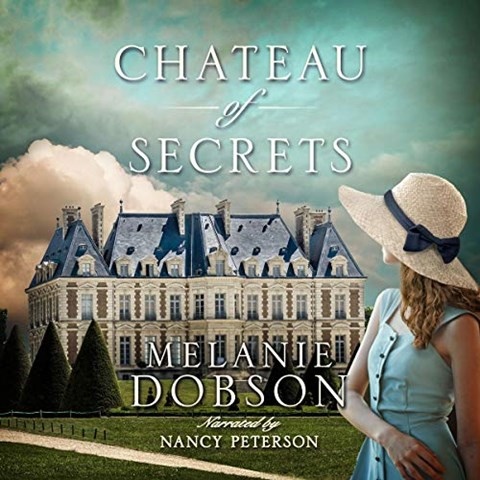 To survive the Nazi occupation, various people hide beneath a family chapel in France during WWII. Narrator Nancy Peterson takes on the voices of both a French woman during the war and her American ancestor in contemporary times. Peterson skillfully moves between the emotions of the frightened French woman who is hiding Allies and innocents from Nazi troops to those of an American teacher who is worried she is being used as a pawn for her fiancé's gubernatorial campaign. The effect is a seamless performance of a thriller that explores the secrets we keep and how they affect the future, as well as Christian beliefs and the importance of faith. V.B. © AudioFile 2020, Portland, Maine [Published: JULY 2020]