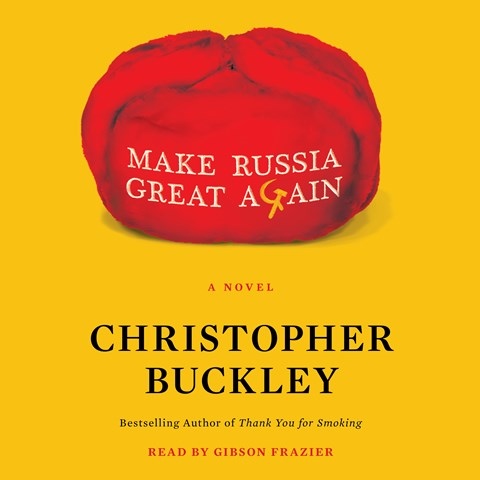 Gibson Frazier narrates this political satire, which takes aim at the president of the United States and the workings of government writ large. Frazier, narrating as incarcerated Chief of Staff Herb Nutterman, manages to root this audiobook in a calm, almost placid, tone. As the insanity and political backstabbing spiral out of control, Frazier keeps calm. Because he makes this narration choice, the funny parts land even harder. It is almost as though Nutterman doesn't actually know what he is saying is funny or absurd. Shifting from one character to the next with ease, Frazier especially shines when he embodies the president and the story's huge cast of ne'er-do-wells. Political junkies will love this audiobook. A.R.F. © AudioFile 2020, Portland, Maine [Published: JULY 2020]