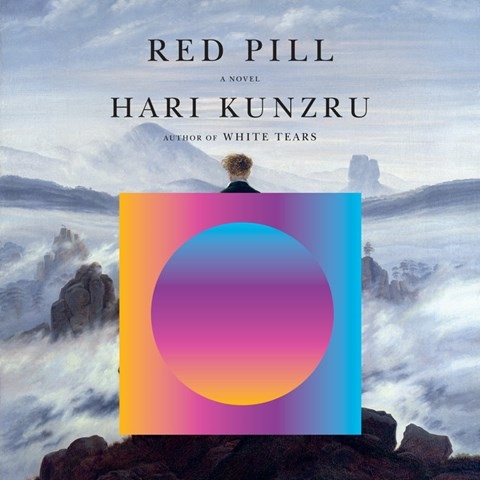 Hari Kunzru narrates his disturbing novel at a deliberate pace in an eerily calm tone that mimics his protagonist's diminishing mental state. Kunzru's softly intoned English accent gives this audiobook a sense of otherness. He reads flatly, and that fits the dystopian world his socially conscious antihero envisions. Set in Berlin, rural England, and Brooklyn, the plot unfolds as the protagonist's mind descends into paranoia. He becomes fixated on an alt-right filmmaker who unnerves him. The timing of the novel reveals the political heart of this dark story--it ends on election night 2016. Events of that night lead the, by then heavily medicated, narrator to say, "My madness is about to become everyone's madness." A.D.M. © AudioFile 2020, Portland, Maine [Published: SEPTEMBER 2020]