Home»Reviews»THE CALL OF THE WEIRD 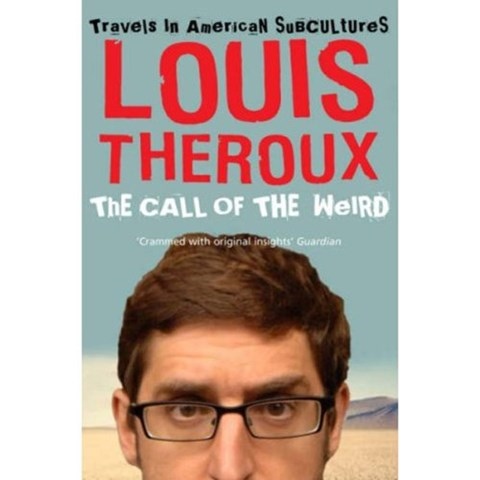 THE CALL OF THE WEIRD Travels in American Subcultures

Speaking Oxbridge softened by his time in the U.S., film documentarian Louis Theroux talks to racists, porn stars, and a man who claims to have killed 10 aliens. What's more shocking is that they talk right back. As Theroux revisits the subjects of past films, he mimics the voices he hears, including the absurdly deep tones of Korton, a robot who can predict the future because he lives in it. Published in 2005, this book has lost none of its zest, though hate-mongers in America today are less amusing. There's not even an echo of hauteur in Theroux's voice, but this listener wonders if cultural elevation is part of what makes it possible to be amused and not horrified when neo-Nazis talk about the "Hebes" and "mud people." B.H.C. © AudioFile 2020, Portland, Maine [Published: AUGUST 2020]