Home»Reviews»THIS IS THE NIGHT OUR HOUSE WILL CATCH FIRE 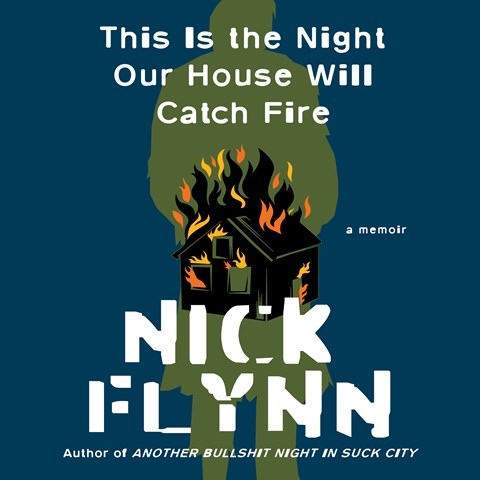 THIS IS THE NIGHT OUR HOUSE WILL CATCH FIRE A Memoir

Charles Constant's narration is earnest and reflective, a good fit for Flynn's confessional memoir, which takes listeners into his memories and experiences at a granular level. The work is centered around the night his mother burned down his family's house and his attempts to understand her actions. He also focuses on his fame after the success of his first memoir, which was focused on his mother's suicide, and the ethical dilemmas that followed. And he ruminates on his role as a father and spouse, as well as the nature and consequences of his choices. These memories, sequenced as nonlinear short stories, thread together with quiet power, emphasizing the phenomenon of leaving versus being present for others. Constant takes a quiet, almost pensive, approach, inviting listeners into the intimate space Flynn has created. S.P.C. © AudioFile 2021, Portland, Maine [Published: JANUARY 2021]