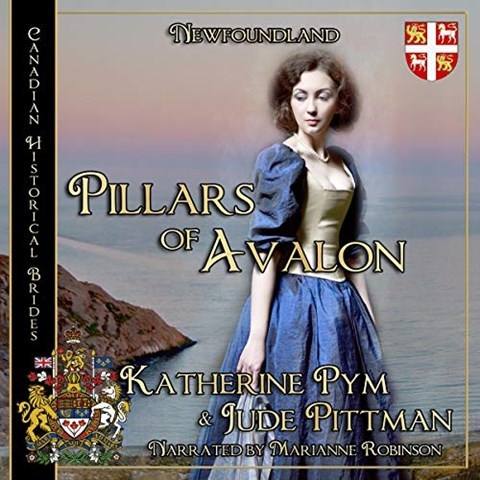 This well-researched fictionalized account of the founding of Newfoundland is filled with political intrigue, high-seas adventure, and romance. It is narrated by Marianne Robinson, whose voice is pleasing, well paced, and attuned to the emotional overtones of its characters and their times. Robinson acquaints listeners with David and Sara Kirke, who take over the Newfoundland colony and make it profitable despite its climate, pirates, legal disputes, and the duplicity of King Charles and later the Puritan parliament. This story is part of the series Canadian Historical Brides, a salute to the immigrants who tamed the Canadian wilderness. Despite long descriptive passages, archaic language, and many technical references, Robinson's presentation keeps this saga moving and absorbing. D.L.G. © AudioFile 2020, Portland, Maine [Published: SEPTEMBER 2020]