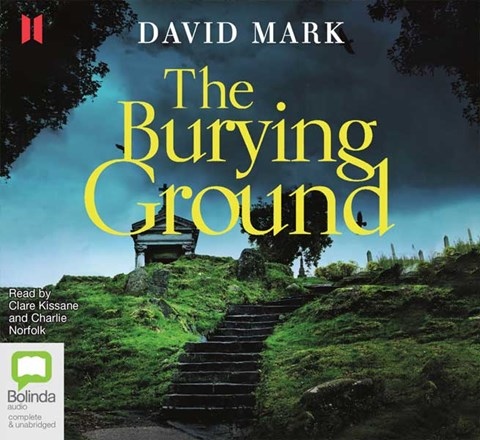 Listeners join disgraced academic Cordelia Hemlock, who finds herself living in a remote part of England as she grieves the death of her son. There she forms an unlikely friendship with Felicity, a young, local woman. After they witness a lightning strike that reveals a dead body, they seek to investigate, at which point the story's time frame splits between 1967 and 2010. Charlie Norfolk and Clare Kissane narrate the story from each woman's perspective, audibly highlighting the stark differences between the two characters. Norfolk creates a brittle, reserved, and slightly superior-sounding Cordelia, while Kissane captures Felicity and the rich dialect of northern England. Together they create an atmospheric backdrop for this gripping mystery. K.J.P. © AudioFile 2020, Portland, Maine [Published: DECEMBER 2020]