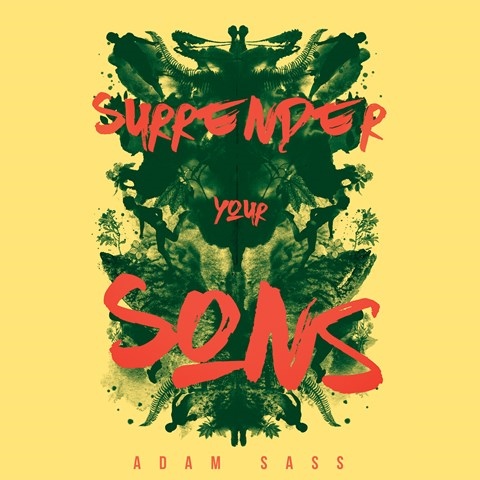 Narrator Daniel Henning's wry tone and suspenseful pacing match the high stakes of Sass's adventurous island mystery. After Connor Major comes out, his mother, a religious zealot, has him kidnapped and sent to a remote conversion camp, led by a minister from his hometown. Embodying courageous teens and menacing staff, Henning builds tension as secrets and murder throw the island into chaos. When campers are tortured and threatened with open-ended detainment, Connor embarks on an increasingly perilous investigation into the true history of the camp and its inhabitants. Through humor, honesty, and deft characterizations, Henning heightens the fear and hope in Sass's narrative as painful and profound moments reflect Connor's growing self-confidence as a leader. K.S.B. © AudioFile 2021, Portland, Maine [Published: JANUARY 2021]