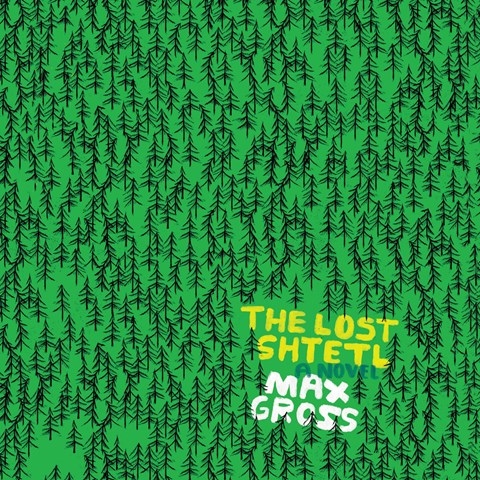 This audiobook starts with a fairly light tone as a marital crisis leads to the abrupt rediscovery of a small Jewish town in Poland. Kreskol has fallen out of history, missing the last century, or more. But as history and modernity force themselves on its inhabitants, including the Holocaust and the continuing reality of anti-Semitism, the story gradually gets darker. Narrator Steven Jay Cohen matches the mood in all its shifts, and keeps the Polish and Yiddish accents subtle. Yankel Lewinkopf, who gradually becomes the central character, is a particular challenge, but Cohen shows him retaining his innocence even as he develops a downbeat worldly wisdom. There is a glossary at the end, but most of the vocabulary can be understood through context. D.M.H. © AudioFile 2021, Portland, Maine [Published: JANUARY 2021]