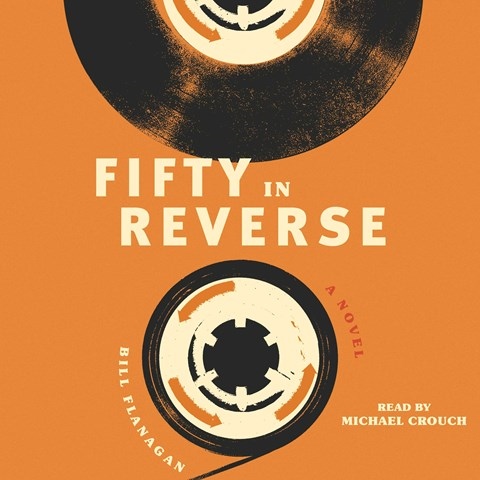 Who has not stared at a darkened bedroom ceiling and fantasized about what they would do if they could live life over? To the hero of this audiobook, Peter Wyatt, this is a reality. One day, the 65-year-old man wakes up in the body of himself at age 15 in 1970. Narrator Michael Crouch sounds like a desperate yet earnest teenager who is equipped with decades of knowledge of coming events. He can do anything, but all he wants is a way to get his old life back. He introduces songs stolen from "future" songwriters as his own and half-heartedly tries to break into the music business while trying to find the girl who would someday be his wife. It's a fascinating work that will make listeners consider what they would do if given the chance to rewrite their lives. M.S. © AudioFile 2021, Portland, Maine [Published: JANUARY 2021]