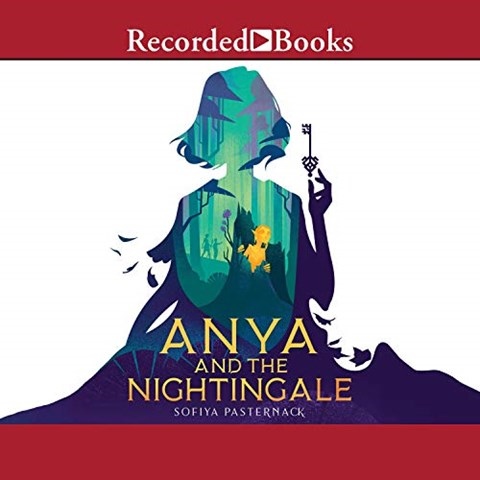 ANYA AND THE NIGHTINGALE

Laura Knight Keating returns to narrate this sequel to ANYA AND THE DRAGON. Set in tenth-century Eastern Europe and rooted in Jewish and Russian folklore, the story follows 13-year-old Anya Miroslavovna's next adventure with her friend, Ivan Ivanov, and Håkon the dragon. As they search the kingdom of Kievan Rus' for Anya's father, they find the Nightingale, a powerful and dangerous but misunderstood and magical forest creature who is being hunted by Princess Vasilisa, daughter of the tsar. Keating brings a distinct personality to each character and masterfully manages both the Russian and Hebrew words. This audiobook stands alone, but listeners new to the series will want to hear the backstory from the first audiobook. S.C. © AudioFile 2021, Portland, Maine [Published: APRIL 2021]