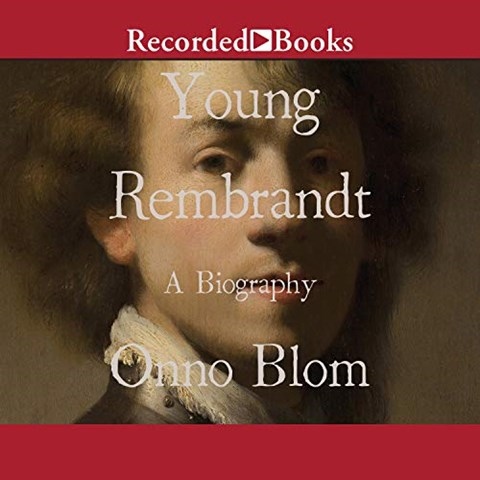 Narrator Nick Afka Thomas provides a serious tone without sounding too academic in this biography of seventeenth-century painter Rembrandt's early life. Speaking with a British accent punctuated by occasional words in Dutch, Thomas takes the listener back to Leiden during the Dutch Golden Age, when young Rembrandt began as a student and grew to become a master painter. Little is known about his early years except that he was born a miller's son in 1606. The audiobook combines the history of Leiden with descriptive language depicting everyday life there. Thomas's steady pacing makes it easy for the listener to imagine what the young artist saw and experienced that later influenced his painting. J.E.S. © AudioFile 2020, Portland, Maine [Published: NOVEMBER 2020]