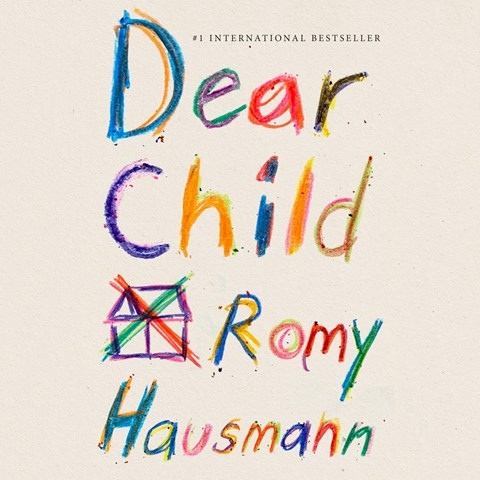 Abduction and captivity are explored in this engrossing thriller, which begins with an escape. Lena has been missing for 14 years when a woman fitting her description emerges from the woods claiming to be she--but is not. The malnourished 13-year-old with her, who calls her Mama, is not her child. Jane Collingwood voices the woman, conjuring her terror at being locked in the cabin in her nightmares and capturing her struggles with freedom when awake. Nicky Diss's lofty tone and childish timbre eerily evoke Hannah, who must believe wholeheartedly in the strict order of her bizarre upbringing to be able to cope in an unknowable new world. Simon Slater portrays Lena's father, Matthias, who is full of rage and grief as he continues to search for his daughter. S.T.C. © AudioFile 2020, Portland, Maine [Published: DECEMBER 2020]