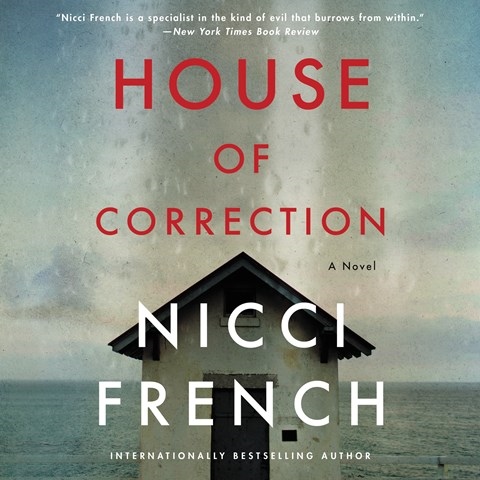 Tabitha Hardy awakens in prison with a fuzzy memory of a dead man found on her property. She had good reason to kill him. But did she? Narrator Michelle Ford's strength lies in her use of varying tones to reflect Tabitha's emotions as she seeks to unravel the mystery. She's angry, stymied, and in over her head. The story takes off in court as Tabitha fights for her life. Myriad voices reflect the calm, almost sultry, tones of a local vicar, an imposing judge, and an arrogant prosecuting attorney. Ford's narration is in lockstep with Tabitha's frantic search for the truth about what happened. M.B. © AudioFile 2020, Portland, Maine [Published: DECEMBER 2020]