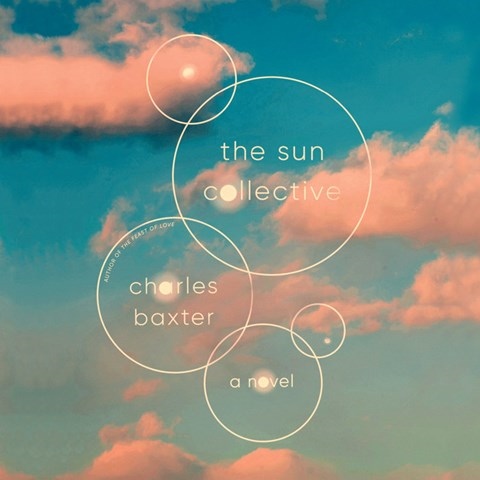 Narrator Bronson Pinchot adds a comic tone and an arched eyebrow to celebrated novelist Charles Baxter's latest fictional critique of contemporary society and politics. Retired Minneapolis engineer Harry Brettigan is searching for his lost son, Tim, who may be homeless. At the same time, Harry worries about America and President Thorkelson's erratic and disturbing behavior. When Harry's wife, Alma, falls and starts talking to the pets, Pinchot draws on his ability to inhabit secondary characters. Pinchot leads the listener into the shady rabbit hole of the Sun Collective as Harry unravels the real motives of the community group's support for the homeless. Pinchot's knowing tone adds an entertaining comic slant to Baxter's satire of America's political conflict. R.O. © AudioFile 2021, Portland, Maine [Published: FEBRUARY 2021]