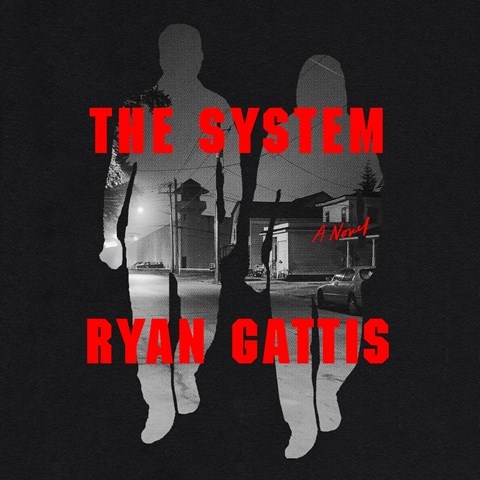 Set 18 months after the 1992 riots in the Lynwood section of L.A., this mystery follows two gang members, Wizard and Dreamer, as they’re arrested and enter the legal system for crimes they may not have committed. Seven narrators convincingly portray a dozen characters— from the young Hispanic prisoners and their families and friends to the world-weary prosecutors, parole agents, and court-appointed lawyers. Each chapter is told from a different character’s point of view, and the narrators ably distinguish between their voices, accents, and intonations. There’s Dreamer’s anguished girlfriend, Angela; Wizard’s churlish parole agent, Phil Petrillo; sassy drug dealer, Scrappy; and many more. By the surprise denouement, the listener is fully invested in their stories, and conflicted about a system that only occasionally metes out justice. L.W.S. © AudioFile 2020, Portland, Maine [Published: DECEMBER 2020]