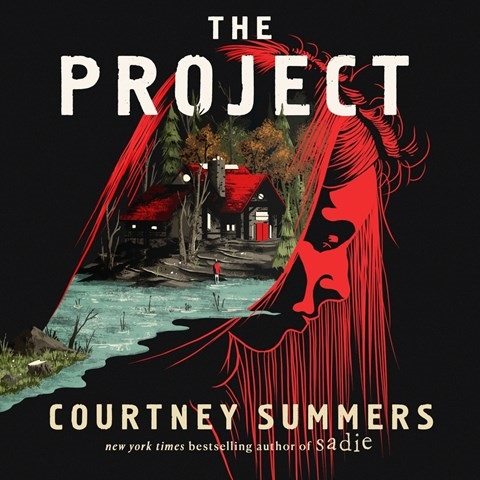 This audiobook is essential listening. Narrators Therese Plummer and Emily Shaffer shine as Lo and Bea Denham, two teenage sisters whose lives are upended when their parents are killed in a car accident. The younger sister, Lo, injured in the accident, is sent to live with her reclusive aunt. The older sister, Bea--whose survival guilt has left her particularly vulnerable--falls prey to the leader of a religious cult. The story is told through dual points of view. Shaffer's take on Bea offers a chilling portrayal of a teen who slowly unravels as the cult's abuse escalates. In contrast, Schaffer's grief-and-rage-filled portrayal of Lo has listeners rooting for the abandoned younger sister to pry her sibling away from the dangerous cult. G.P. © AudioFile 2021, Portland, Maine [Published: APRIL 2021]