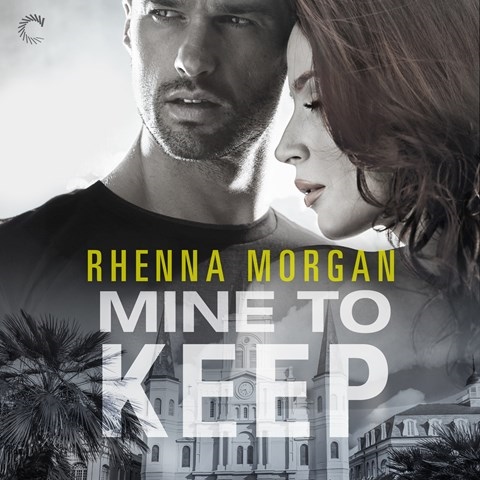 MINE TO KEEP NOLA Knights, Book 3

Narrator John Lane's voice pairs perfectly with the romance between Bonnie Drummond and Roman Kozlov, which takes place in New Orleans. When Bonnie's father and brother disappear, she turns to her friend, Cassie, for help. Cassie sends Roman, a Russian enforcer for a mob family, to aid Bonnie. Lane's Russian accent rolls off his tongue, as do the Russian endearments he uses with Bonnie. Despite Lane's deeply masculine voice, his portrayals of the female characters are completely believable. Bonnie has had a hard life, and Lane uses pacing to express her discomfort with Roman's attentions. As Roman seduces Bonnie, Lane deepens his voice even more, allowing the listener to feel the passion. The audience relishes a most satisfying listening experience because of Lane's evocative voice. S.B. © AudioFile 2021, Portland, Maine [Published: JANUARY 2021]