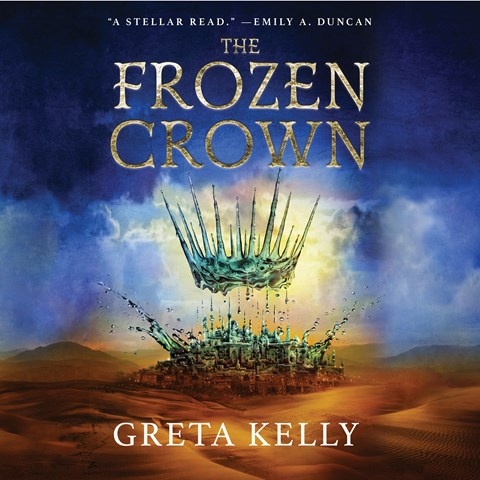 The first of two audiobooks in the Warrior Witch duology introduces Askia, heir to the Frozen Crown of Seravesh, who tells her own story. Narrator Imani Powers instills her with an air of imperiousness, which is seen as the young woman pushes norms of protocol. Powers conveys the sense of impatience and urgency that Askia feels as she seeks allies. In exile and seeking aid from the kingdom to the south, she makes a meager attempt to conform to its ways--but not for long. As Askia learns about the power of her magic as a Death Witch, Powers reveals Askia's self-control and patience. Overall, Powers uses pace and timing to good effect. J.E.M. © AudioFile 2021, Portland, Maine [Published: FEBRUARY 2021]