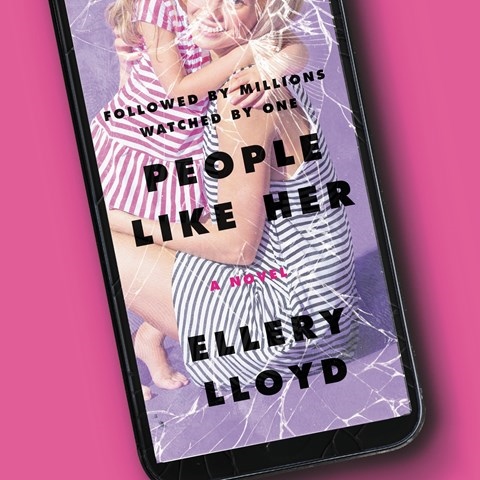 Narrators Nathalie Buscombe, Finlay Robertson, and Anna Bentinck team up to perform this thriller, which examines the dangers and ironies of becoming an influencer. Buscombe portrays Emmy, aka Mamabare, whose carefully calculated imperfect perfection has turned her Instagram account into a major money earner, allowing her to support her husband, Dan, portrayed by Robertson, a one-trick novelist, and their children in a manner far above their means. The family is living the dream until, despite their best efforts, their privacy is breached. Bentinck performs the sections told by a vengeful stalker who blames Emily and her off-the-cuff sponsored advice for destroying her life. Each narrator expertly mimics their character's thoughts, such as Emily's flawed self-awareness, Dan's multiple frustrations, and the stalker's smug judgments. C.B.L. © AudioFile 2021, Portland, Maine [Published: FEBRUARY 2021]