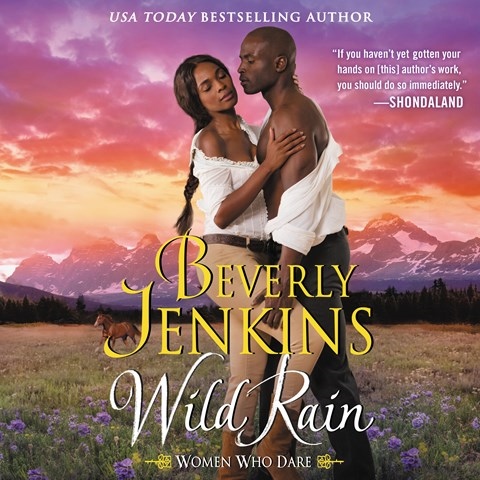 Kim Staunton narrates a romance between a bold frontierswoman and a genial newspaper reporter. Spring Lee is content with her solitary life and sees no need for a man to clutter it up. But when Garrett McCray rides into town during a blizzard, she rescues him and slowly begins to rethink her stance. Staunton captures Spring's fierce and hard-won independence, as well as her unwillingness to change anything about herself. Spring has led a difficult life, so her reluctance is understandable. Staunton portrays Garrett as a generally good-natured individual who strives to improve the world around him, which is remarkable considering his equally difficult childhood and youth. Secondary characters are easily distinguishable and are generally depicted by Staunton as fully developed individuals. K.M.P. © AudioFile 2021, Portland, Maine [Published: APRIL 2021]