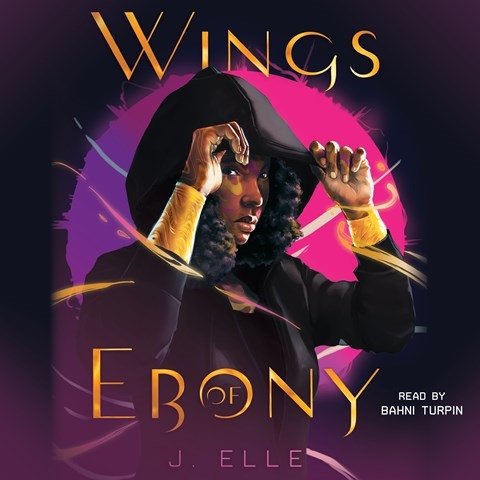 Narrator Bahni Turpin nails her portrayal of Rue, a Black teenager who, upon her mother's tragic death, discovers that her long-absent father is a god, that she herself is a godling, and that she must leave her human half sister to travel to the magical island of Ghizon. Turpin brings a convincing emotional range to the story as she depicts Rue's parental resentment, grief and love toward her surviving half sister, suspicion toward her white Ghizonian peers, and rage toward the white gang members who are terrorizing what had been, until recently, her Black neighborhood. Throughout, Turpin also demonstrates a talent for making the great one-liners in this novel sing for the listener. Add this to your audiobook list! G.P. © AudioFile 2021, Portland, Maine [Published: MARCH 2021]