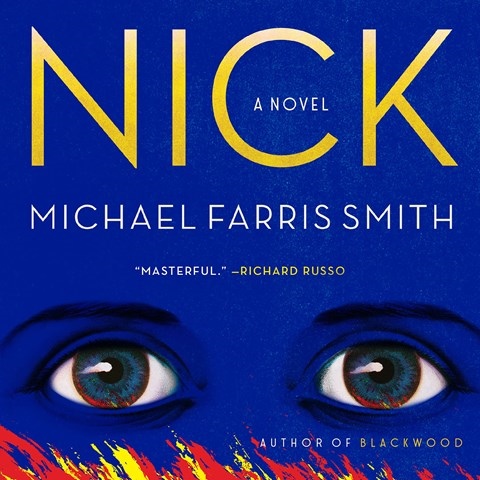 Narrator Robert Petkoff performs this imagining of what Nick Carraway's life was like before he moved to Long Island, next door to the "great" Jay Gatsby. Longing to have a life fuller than working for his father in Minnesota, Nick leaves home to attend Yale and later enlists in the army, serving in the trenches during WWI. Petkoff's strong and affecting delivery highlights Nick's maturation from innocent Midwesterner to war-scarred veteran who is trying to rediscover some good in the world. His downplayed portrayals maintain the atmosphere of the novel, allowing the dialogue to flow seamlessly with the narrative. The audiobook ends just where THE GREAT GATSBY begins, as Nick spots the green light at the end of the dock across from his cottage. C.B.L. © AudioFile 2021, Portland, Maine [Published: JANUARY 2021]