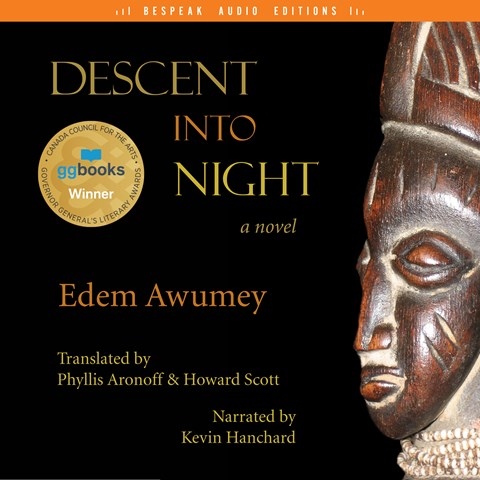 In an unnamed West African country, a group of politically active university students decide to use street performance and the works of Samuel Beckett to battle against a repressive authoritarian regime and change the world. Award-winning Canadian actor Kevin Hanchard readily captures the sense of innocence, fear, and betrayal that one student feels when he is arrested and taken to a death camp, where he is starved and tortured until he is forced to inform on his friends. In the lofty tradition of George Orwell's 1984, this brutal, poetic novel is as much about the guilt of survival as it is a testimony about the horrors of tyrannical governments everywhere. Narrated with sensitivity and clarity. B.P. © AudioFile 2021, Portland, Maine [Published: MAY 2021]